The Role of Reform And The Holy Spirit

Published by Essaygrid on 5:22 pm 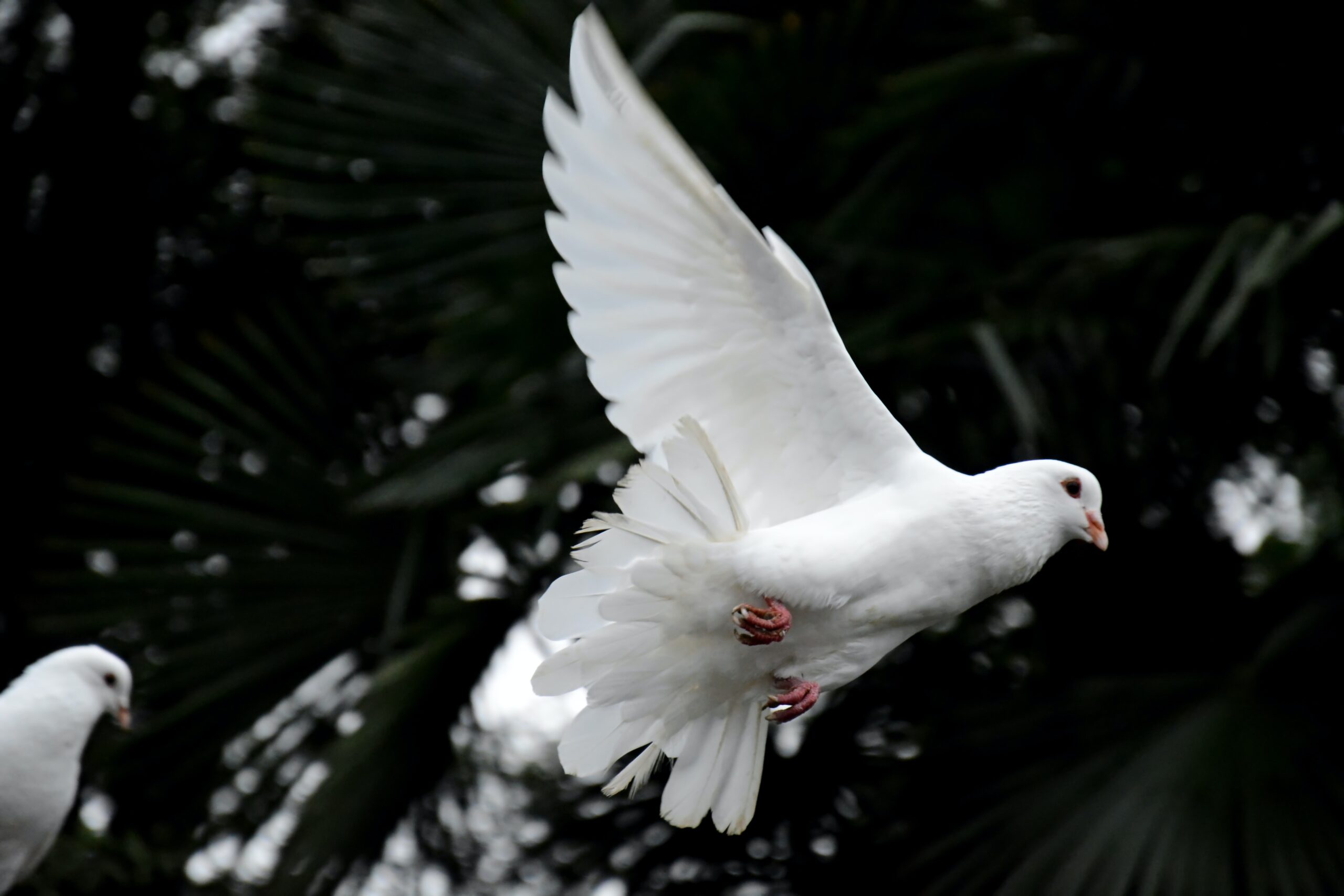 Both in the Reformation and the Catholic Reformation, as well as in the Great Awakening in 18th century America, reform was the main theme and an appeal to the Holy Spirit of God was considered crucial to making sure that God’s Will was realized. Compare and contrast these three religious movements, and explain how they were similar and how they were dissimilar to one another in their ideas, leadership, or any other aspect of their reform movements.

Reformation, the Catholic Reformation and the Great Awakening in 18th century America were all religious movements that were focused on reform as believers appealed for the veneration of the Holy Spirit of God as a fundamental way of realizing the Will of God. All the religious forces influenced the church to change some of its practices and approaches to spiritual practice and devotion. However, Reformation and the Great Awakening were in many ways different from Catholic Reformation was sole focus was to counter the growing influence of Pentecostalism through the strengthening of the Catholic Church and change of its internal practices.

To begin with, the three religious movements were under the stewardship of influential leaders which included Martin Luther, the Wesley Brothers, Ignatius Loyola and Pope Paul III who held reformatory ideas. All these leaders had the same underlying meanings in their movements because they focused on fixing the church institution and address the increasing clerical immorality (Howard 31). They took the noble role of speaking against the teachings that were considered immoral in the church, and they questioned some of the barbaric doctrines of the church that were causing frictions among believers (Littell 135). The religious movements called for education of the members of the clergy while encouraging pluralism in the church. The three movements focused on bringing about reforms that would change some basic ideas of the church that had lost direction.

However, Catholic Reformation was more conservative as opposed to Reformation and the Great Awakening which focused on a complete shift from the church practices and methods of worship. Through his writings, Luther, who led the Reformation, vehemently challenged papal authority and went to a great extent of breaking away from the mainstream church after translating the Bible into the vernacular language (Howard 28). On the contrary, the leaders of the Catholic Reformation never separated from the church like the reformists did (Smith 71). Catholic Reformists such as Ignatius Loyola supported the reform within the church. The strongly called for disengagement between the church and politics because the latter had made the former bankrupt.

Therefore, Reformation and the Great Awakening were more spiritually oriented compared to Catholicism. The two movements saw most of the Christians dissociating themselves with the traditional approaches to prayer and worship. The Christians shifted away from the conventional somber and mostly Puritan forms of spirituality and started expressing their emotions using more overt ways to feel greater intimacy and proximity with God (Smith 62). However, unlike during the Reformation, the Great Awakening did not directly attack the structure of the Catholic Church, but believers were only concerned with the complacency and the lack of convictions of the soul and heart by believers during payer.

Howard, Thomas Albert. Remembering the Reformation: an Inquiry into the Meanings of             Protestantism. Oxford University Press, 2016.

Littell, Franklin. From State Church to Pluralism: A Protestant Interpretation of Religion in        American History. Routledge, 2017.

Give it a try
Post Views: 3
Categories: Question and Answer

In your experience, what obstacles are faced by managers in evaluating how effectively a given strategy is being executed?