Students, Use ChatGPT AI Software to learn to program today! Your new year is full of blessings.

ChatGPT is a variation of the GPT (Generative Pre-training Transformer) language model, which was developed by OpenAI. Use ChatGPT AI Software to learn to program in the languages of your choice. Like GPT, ChatGPT is a transformer-based neural network that is trained on a massive amount of text data. The goal of ChatGPT is to generate human-like text that is coherent and fluent. ChatGPT can be used for a variety of natural languages processing tasks such as language translation, text summarization, text completion, and question answering.

One of the main differences between GPT and ChatGPT is the type of text data that is used to train the model. While GPT is trained on a wide range of text data (such as Wikipedia articles, books, and web pages), ChatGPT is specifically trained on conversational data. This includes data from chat logs, dialogue systems, and social media conversations. This makes ChatGPT well-suited for tasks that involve generating responses to user input in a conversational setting, such as chatbots and virtual assistants.

ChatGPT uses a technique called fine-tuning, which allows developers to adapt the pre-trained model to a specific task by training it on a smaller dataset. This can significantly reduce the amount of data and computational resources required to train a model for a specific task.

You can use OpenAI’s API to access the pre-trained version of the model or use the code and train it on your own on a large amounts of text data.

Can I Use ChatGPT AI Software to learn to program?

Yes. Use ChatGPT AI Software to learn to program languages of your choice.

We are going to demonstrate this below.

ChatGPT is a powerful language generation model, but it’s not specifically designed for teaching programming. That being said, you can certainly use it to help you learn programming by asking it to explain concepts to you, or by using it to generate code examples for you to study.

It can help you with:

However, it’s important to note that learning programming requires practice and hands-on experience. Just reading about concepts or looking at code examples will not be enough to master programming. You will need to write your own code, and experiment with different ways of solving problems in order to truly learn and understand programming.

So, you can use the GPT-3 to learn Programming but also practice the knowledge with hands-on implementation.

Just Use ChatGPT AI Software to learn to program! You should not develop cold feet. This AI software is a game changer.

Keep in mind that, while ChatGPT can certainly help you learn programming by providing explanations and code examples, it’s not a replacement for hands-on experience and practice. The best way to learn to program is to write your own code, experiment with different solutions to problems, and build projects.

Also, it might be useful to have a solid understanding of fundamental concepts like computer programming principles, logic, and algorithms before diving into coding.

I can help you with specific questions or problems you have with any programming language and give you examples, but for a full learning experience, I would recommend checking out online tutorials, online coding boot camps, or taking a class at a local college or university.

Sure, here is some sample Python code that checks for prime numbers in the range of 1 to 10:

Here is a brief explanation of how this code works:

Please let me know if you have any questions.

The explanation above is superhuman! Use ChatGPT AI Software to learn to program in Python.

Can ChatGPT be used to debug a program?

Let’s test and see the outcome for a simply written code with errors.
This is a simple python code that adds two numbers.
The code has errors. See the output syntax error.

Output with a syntax error.

Now, I asked ChatGPT if it can help me sort the issue. Here is the question I asked:

Help me debug this python code that adds two numbers:

Below was its response:

There are a couple of issues in the code that you provided:

Here is the corrected version of your code:

Then ChatGPT finished by stating:

This should properly add the two numbers and display the sum in the output. Please let me know if you have any questions.

Can I learn C programming with the help of ChatGPT?

Yes. We have tested it and it will be very helpful for the students. Proceed to Use ChatGPT AI Software to learn to program in 2023.

Here is a good example of a C code from ChatGPT.

Hello chatGPT, write for me a simple hello world code in C.

Here was its response to our request:

Sure, here’s an example of a “Hello, World!” program in C:

ChatGPT went further to explain the C code by making it too simpler to understand.

Here is the explanation.

This program starts by including the “stdio.h” header file, which contains the function printf() used to print output to the console.

Finally, the main function returns 0, which indicates that the program has finished executing successfully.

You can save the code to a file with a .c extension, such as hello.c and then use GCC to compile the program and the system’s command line interface(CLI) to run the code and output the result.

Please let me know if you have any questions.

Can I use Chat GPT to program my robot?

We tested ChatGPT with a simple pick and place code to a robotic arm.

This is what we asked:

Hello ChatGPT, write for us a simple pick and place code for a robotic arm.

ChatGPT started first by giving an explanation regarding pick and place for the robotic arm.

We don’t know why the AI software chose python code and not other languages.

Here is the explanation:

Sure! Here’s a simple Python script that demonstrates how to control a robotic arm using a pick-and-place routine: 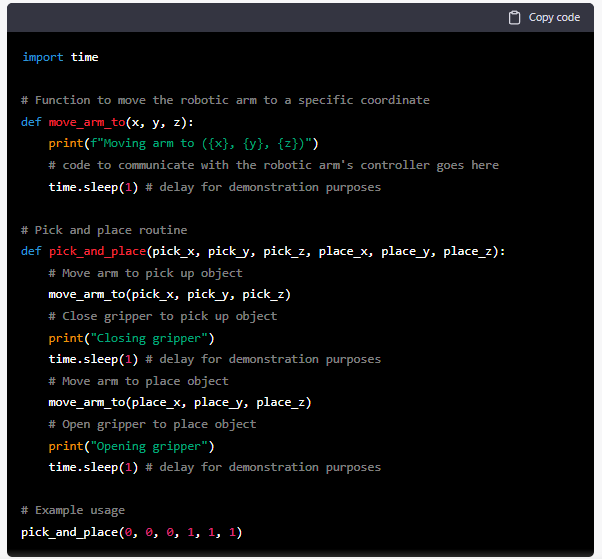 Further explanation of pick and place code by ChatGPT:

The actual code for communicating with the robotic arm’s controller will depend on the specific arm and controller you are using, and will likely be more complex than the simple print statements used in this example. The sleep is to give you an idea of the time it takes to move the robot and execute these operations, in a real scenario it will be replaced by the code that communicates with the robotic arm’s controller

This is a very basic example that will give you an idea of how to write a pick-and-place routine for a robotic arm. Depending on the complexity of your specific use case, the actual code required may be significantly more complex and will likely involve sophisticated motion planning and control algorithms.

Can I use ChatGPT to write essays and research papers?

Students, now that we have learned a lot about ChatGPT and programming, Use ChatGPT AI Software to learn to program from today.

Using GPT-based models like ChatGPT to write programs can be a convenient way to quickly generate code snippets or entire programs. However, it’s important to keep in mind that GPT models are trained on a wide variety of text, including code, but the model only provides you with the most likely outcome based on the input and the examples in the training data, so it’s not always correct or the best way to solve the problem.

Additionally, GPT-based models can help generate code snippets, but it can be hard to understand and maintain, as the models typically lack knowledge about specific libraries, frameworks and more. Also, GPT model is not aware of the context, meaning it may not be suitable for more complex tasks, like debugging or understanding the trade-offs of different implementation choices.

Another limitation is that GPT does not have an understanding of the syntax of programming languages, it can make grammatically correct code snippets but might not be the correct way to implement some logic, it might even not be able to execute.

Overall, while GPT-based models can be a useful tool for writing code, they should be used with care, and the generated code should be thoroughly tested and reviewed before being used in production. It’s a good idea to use GPT as a helper to generate code snippets, but it’s always necessary to have a person with knowledge of the subject to validate, debug and optimize the code. 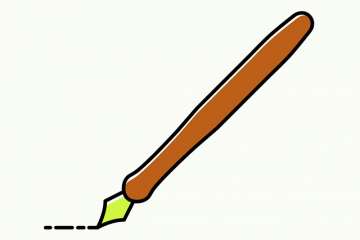 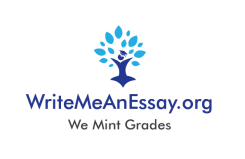 How to Use “Write Me An Essay” to Write an Ethics Essay in 5 Steps?