What purpose did monks fulfill in the early days of the Church? 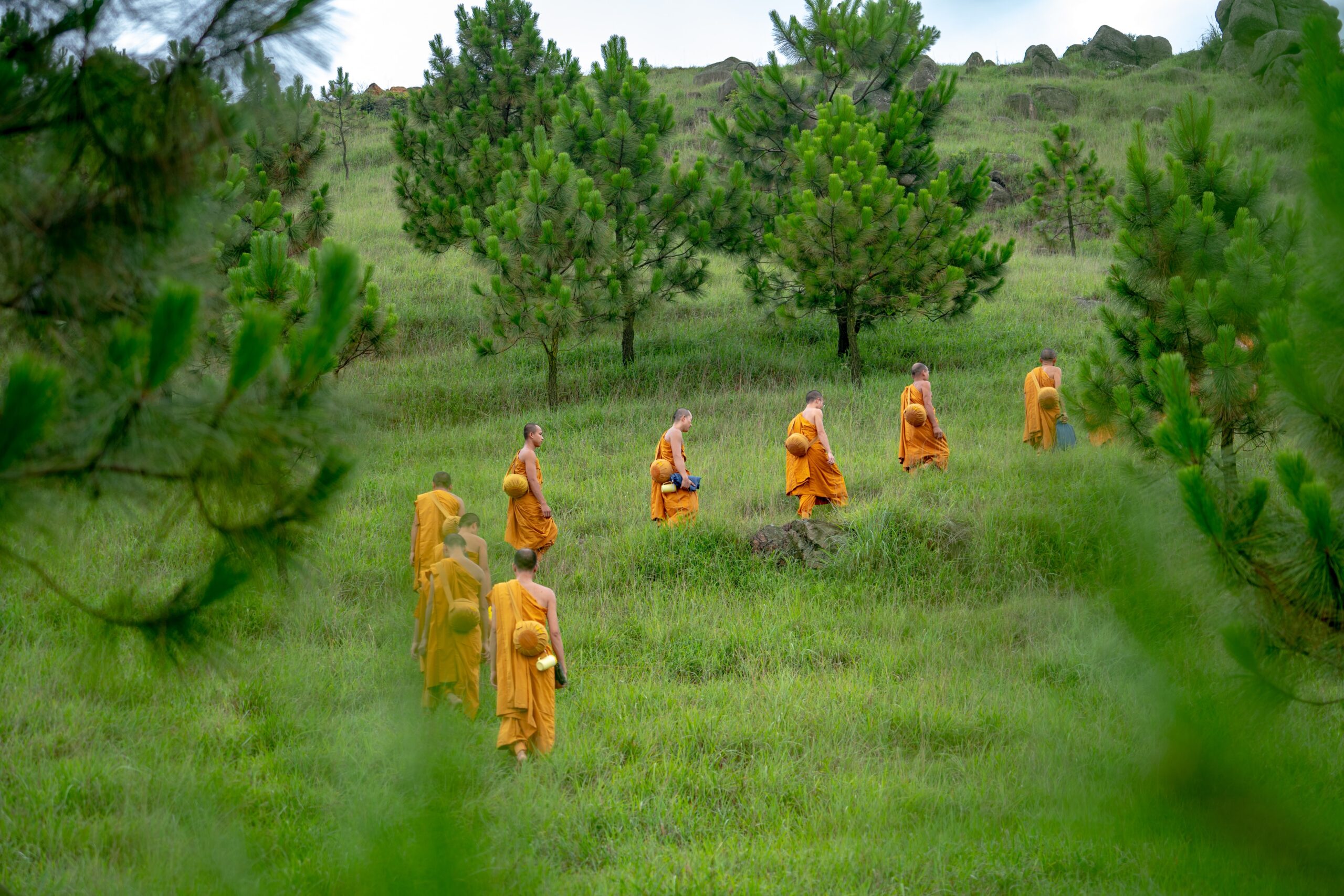 What purpose did monks fulfill in the early days of the Church? Describe the roles that learning and celibacy had in the life of Monasticism in the period before the Middles Ages (c. 900 AD).

During the early days of the Church, monasticism involved a set of practices that put more emphasis on spirituality while de-emphasizing the involvement with the physical world and its material things. Monks were a special group of people who renounced their worldly passions and desired and devoted their lives to the complete service of the church by joining monasticism. They spent a lot of their time fasting and punishing their bodies as a way of repentance and intercession for the interest of the early church. They conducted physical exercises and devoted their time to meditation as a spiritual practice (Lawrence 27). During the early days of the church, monks were considered as Benedictines who took vows to lives a life of chastity, humility, and obedience. The church required monks to carry out manual jobs and they were not allowed to own any property. They were also expected to stay in the monastery and they were forbidden from entangling themselves with the societal issues. They carried out their daily tasks in humble silence.

Moreover, the monks performed several social roles by serving the poor in communities. Together with nuns, their female counterparts living in convents, they moved in communities while providing for the less-fortunate people. They also offered safe custody for the travelers and pilgrims. Spiritually, the monks visited the monastery church on a daily basis. They attended prayer sessions, singing, and chanting eight times each day. They took lead roles during mass services (Davis 2). When prayer sessions end, the monks were involved in reading or copying various religious texts and songs. Most of the monks were well-educated servants of the church who devoted their lives to learning and writing of religious documents such as books. It was their duty to carry out research intended to benefit the community of believers and in other fields, they served as experts farmers who provided education to the peasants on some of the best agricultural practices. Therefore, the roles of the monks involved creating, preserving and transmitting the desired culture of the church during the Middle Ages.

Because of their divine roles and devotion to the service of the church and the Christian family overall, monks were expected to spend celibate lives. Staying out of marriage was the only way that monks could keep themselves under control and avoid getting involved with the material things of the world. Celibacy was considered as the most significant act of self-sacrifice that a monk was required to make (Lawrence 61). They had to forego sexual gratification and progeny as a way of maintaining a lively and committed relationship with God and the overall Christian community. The early church considered celibacy to be a gift specially reserved for God and it allowed the monks to follow the example of the ancient prophets who detached themselves from the institution of marriage and remained chaste (Davis 2). When someone became a monk, the service to the church was considered to be his divine calling. If such a person was to have a family to take care of, his familial roles would conflict with his spiritual service to the church. Therefore, the early church deemed that it was easier for people who were unattached to familial relationships to commit their time and resources the service of the church without any worldly distractions.

Give it a try
Post Views: 3
Categories: Question and Answer

In your experience, what obstacles are faced by managers in evaluating how effectively a given strategy is being executed?